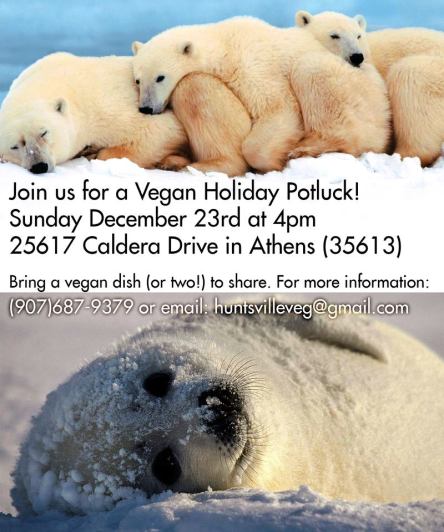 The screening is in the main auditorium on the first floor. Doors open at six, and we’ll start the movie itself around 6:30.

Everyone, vegan or not, is welcome to come and enjoy the film. After the movie we’ll have a short discussion about the issues brought up in the film, and our team will take questions from the audience.

Plot summary of Pirate For The Sea:

“Pirate For The Sea” is a biographical film on Captain Paul Watson, the youngest founding member of Greenpeace Canada. He organized early campaigns protesting the killing of seals, whales, and dolphins. Greenpeace ejected him for being too much of an activist. Starting his own organization, the Sea Shepherd Conservation Society, he went on to sink illegal whaling ships, stopped Canadian seal hunts for ten years, permanently halted sealing in British Isles, the killing of dolphins on Iki Island, Japan – among other feats. This documentary witnesses his latest campaigns and explores the personal and environmental history of this controversial marine conservationist.

We’ll be sharing food at this event as well. Even though this program is presented by Huntsville Vegans, non-vegans are very welcome. That said, we ask that if you bring something to share that it be vegan. If you are not sure about something, please contact us!

If you have any questions or suggestions, please contact us at huntsvilleveg@gmail.com